The mGear Dev team is proud to announce the release of version 3.7.

This point release includes many updates with the focus of improving the video games and real-time pipeline integration. This release is also one of the bigger releases in terms of several bug fixes and enhancements made to date.

Big thanks to all the members of the mGear Dev-Team and all contributors and people who helped to mGear development with all the awesome feedback and advice! mGear will be not possible without the awesome community! 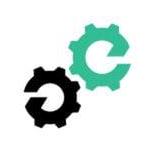 The key updates for the mGear’s modular rigging system “Shifter” are: 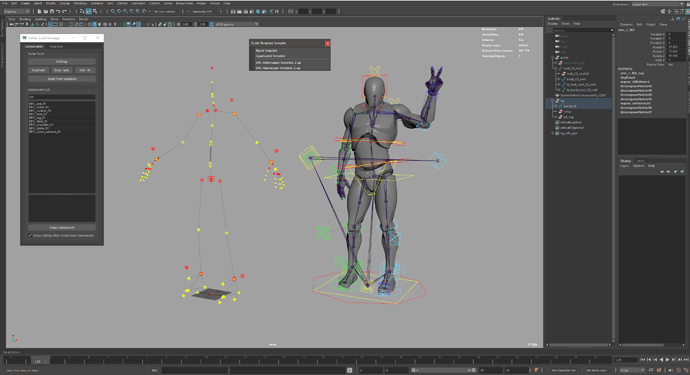 Other important enhancements include: 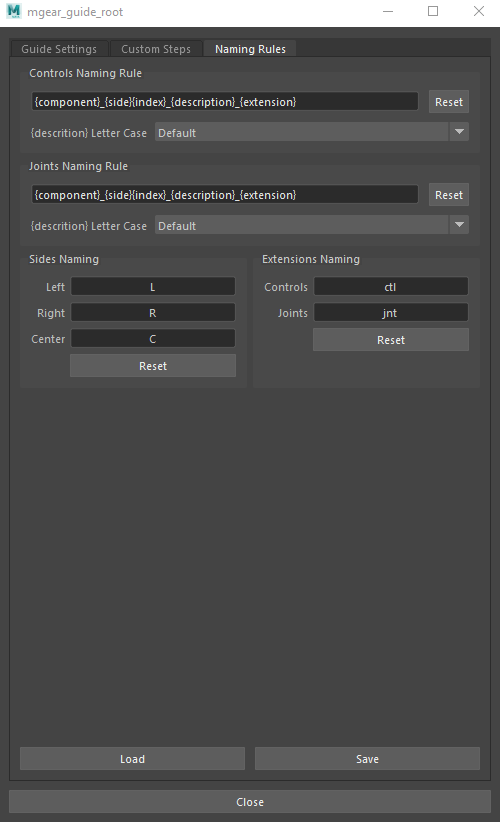 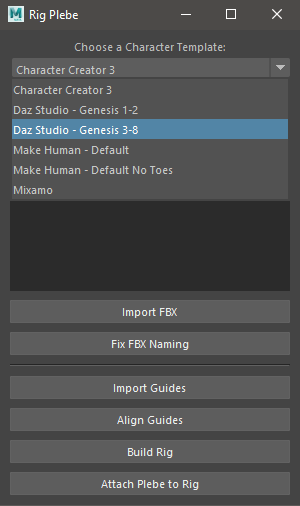 mGear is a free open-source Rigging & Animation Framework released under the MIT license. The framework includes many tools for both riggers and animators. Some of which are best known for the modular rigging system “Shifter”.

The core framework has kept growing over the past 8 years, many tools have been added to offer a complete suite to cover a wide range of technical needs for the creation of CG animated characters which has made mGear more than just a modular rigging system.

Combined with the Data-Centric Rigging workflows, mGear offers a robust backbone to create, animate and maintain a large array of CG characters to suit any demanding pipelines. 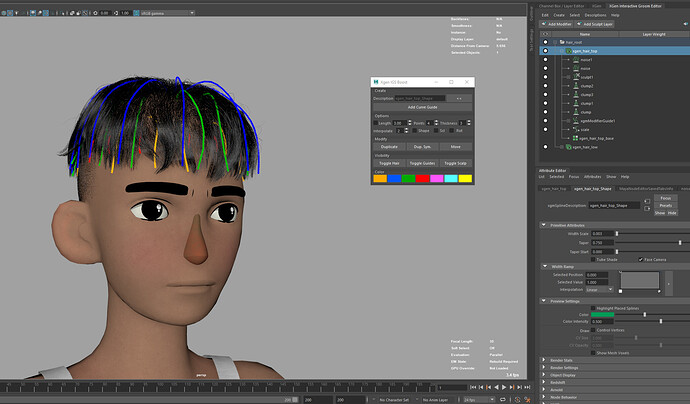 Hey there!
First of all, thank you for all the hard work you’ve done! This update is looking crisp!

I have however faced an issue in RBF Manager with this version. After selecting necessary components (joints/controls) clicking New RBF gives me this message.

This happens on both new setups and old rigs made on previous versions. Making new clean plugin installation also doesn’t help.
What’s strange is that it calls back to line 674 which responds to existing rbf node even on freshly built rigs.

@Sam_Noskov thanks for the feedback
@Rafael can you check this? Thanks!

Thanks for the continued updates, and also the videos to go along with them, you guys are AWESOME!

@Sam_Noskov Great catch! Sorry for the introduction of the bug on my part.

hotfix for bug introduced in #62 Checks for existing rbf setups attached to a node that is not yet created. Errors. reported here...

Thanks a ton for the swift fix!

EDIT: Just tested, works like a charm. You guys are amazing!

NOTE: Original post from @Taylor_Wright I’m having a lot of weird joint orient issues, both with the EPIC_Spine module and the EPIC_Arm module. For the spine module, the spine joints never directly orient towards their children. There is always an offset in the child’s TranslateZ. For the arm module, the lower arm, lowerarm twist, and hand all have erroneous translations and joint orients. The lowerarm twist is particularly egregious: [image] I can attach my guide file if needed, but I ca…