Hello there.
I’m practicing the RBF tool in mGear, and I’m using a downloaded model. It has 4 of the same “canon”,

so I’m setting up the RBF to collapse these canons when you close the side hatch / wing thingy. After setting it up on one, I’ve tried to export it and import it on a new RBF setup with another canon set up. Once I did this, it rotated one of the joints 90 degrees(not the control), so I assumed it wouldn’t work. But then, just to test it out, I set it up manually and exported it into an .rbf file. I then copied the code from this .rbf file onto the first .rbf file (the one that rotated the joint) and it still rotated the joint, even though it had the “right” information (I copied and pasted). Is this behaviour intended? Also when mirroring, it also rotates the joint on the other side?
Thanks in advance, let me know if you require any screenshots

Followup from yesterday, I’ve finished doing the entire left side on one RBF file, and it works just fine. However, when using the mirror function, the right side isn’t getting any values on the RBF poses + its doing weird rotations on the joints: 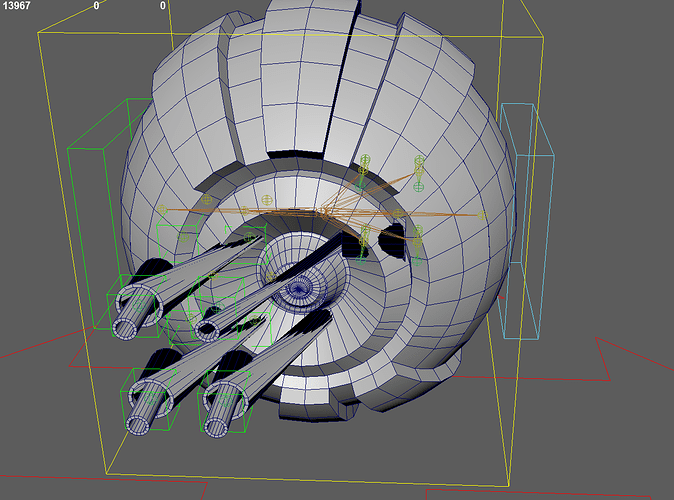 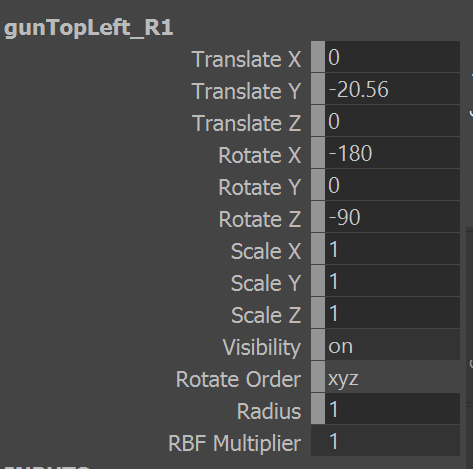 Is there any workaround for this? It’s not that difficult to do it by hand, but if it were a larger scale model with more complex poses it’d be quite the pain.
Thank you! 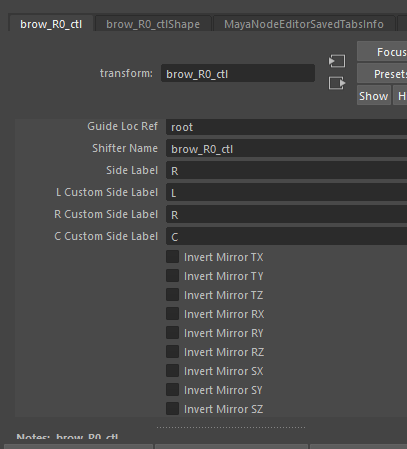