I’m sharing 4 custom Shifter components I made. I did not write these from scratch. I just copied existing components and edited them to suit our needs a bit. I also can’t guarantee they will work for you and your rigs. I can’t remember all the ways I still change things with POST custom Python scripts. 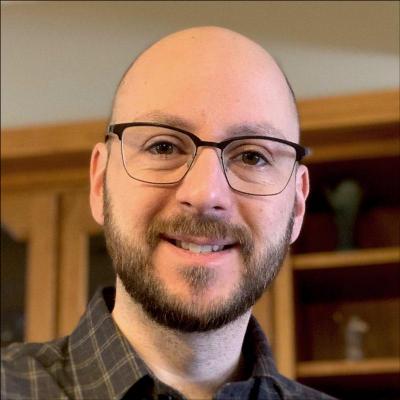 This is great @chrislesage Thanks for sharing it!

I will check it ASAP

Thanks Chris. Especially for spine_horizontal_o1 module.

Really cool!! Thanks for sharing! I really like the finger component!