Hello i’m really new to MGear so i apologize if this has already been answered somewhere.

I’m having an issue creating a simple “Control_01” as the root of my character for a rig.
the “global_C0_ctl” gets created in the wrong alignment. And even if i rotate my guide it still refuses to cooperate. If i switch my “world up” from Z to Y it works fine but due to the specifications i’m dealing with my world up has to remain “Z”. The “World Space Orientation Align” doesn’t seem to do anything.

Any way around this?

So, I don’t know if mGear actually supports Z-up. I’ve seen a couple threads where people explained they had problems. Some of the components might not act as intended. Even the Maya camera acts weird in Z-up mode. But I haven’t seen any definitive answer from Miquel or anyone.

But I just tested it, and it seems to work, at least for the Control_01 components. But you didn’t mention or show what orientation you want. What does “wrong alignment” mean to you?

In this image, I set Maya settings to Z-up, made the top control Z up, and when it builds, z is pointing up. The control icons are rotated 90, but that is expected. You’d just have to rotate the shapes.

Please show what you are expecting it to be. 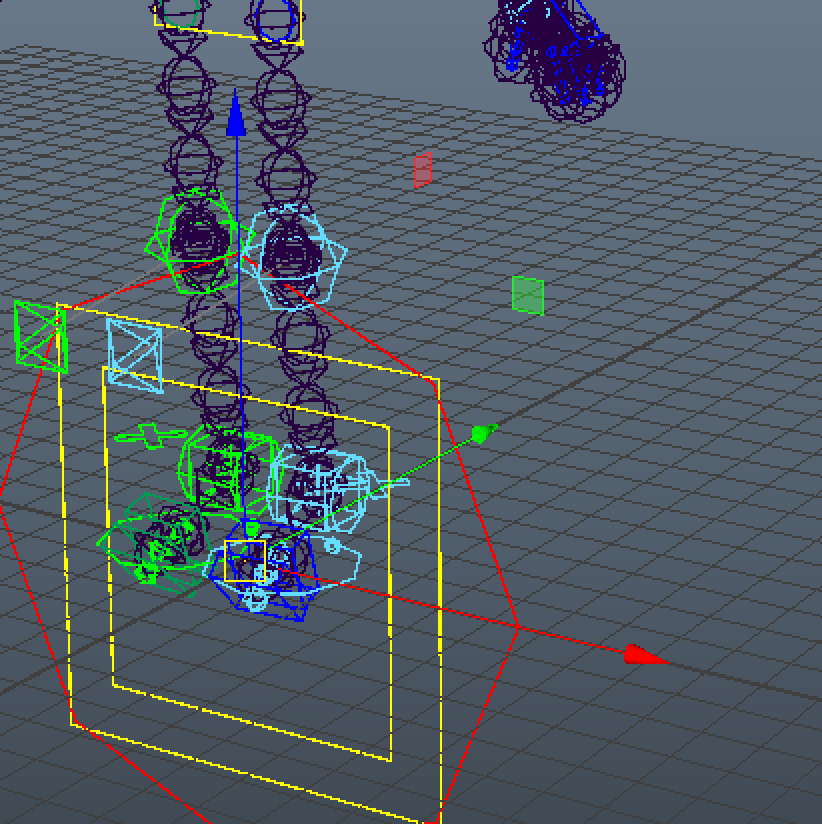 Here is what I found by testing:

Ah thank you so much for clarifying this.

No you’re absolutely right when you say that it works its just the shapes that are badly oriented. i get the same result as in the image you provided. When ever i saw the shapes like that regardless of my manipulation of the guide, my initial reaction was “Well this is broken, something went wrong” And the thought of just rotating the shape did cross my mind it just felt like somewhat of a workaround and not a solution/fix, maybe i was missing something in the mGear settings to set it to world up Z.

Thanks again for the quick reply, very much appreciated!

I did some tests with Z-up but not very extensively.
But I will do more test very soon since I am working on the “Shifter Epic components and Games improvement” Project https://github.com/orgs/mgear-dev/projects/19
And I think that is an important part of it

Humm, its interesting that you mention Epic, since the character/rig i’m working on is for a game.
And now that i see the full “To do list” am i to understand that the current set of guides rigs would not be compatible with a game engine (unreal)? My plan was to build the rig with mGear, and then have another simple skeletal structure the one the character will actually be skinned to, just be constrained to the joints created by mGear. That should work right?

yes, I did that myself many times

On one project, I did that at export time: duplicate a fresh skeleton, transfer the anim-bake, skin and export. Rather than keeping 2 skeletons in the rig permanently. (If you are trying to optimize your Maya rig, it’s a few less nodes for the animators to carry around. Not a big difference, really.)