Hi folks! I have an issue with the scaling of a character`s head. First of all, Im doing this for an engine so I checked in the guide “Force uniform scaling”. The problem with this is that I lost the squash and strech of the head. So I would like to have this effect and the Force scaling activated. How could I do this? Is there any option to keep the scaling or do I have to replace the Neck component for another one of Shifter?
Thank you for reading this, this forum is really helpful I appreciate your work 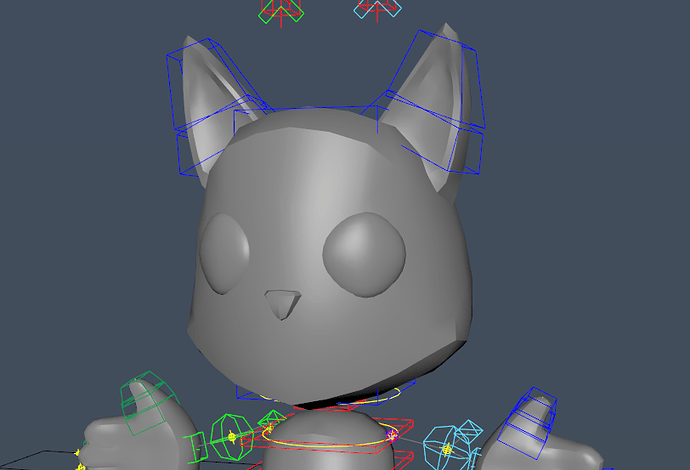 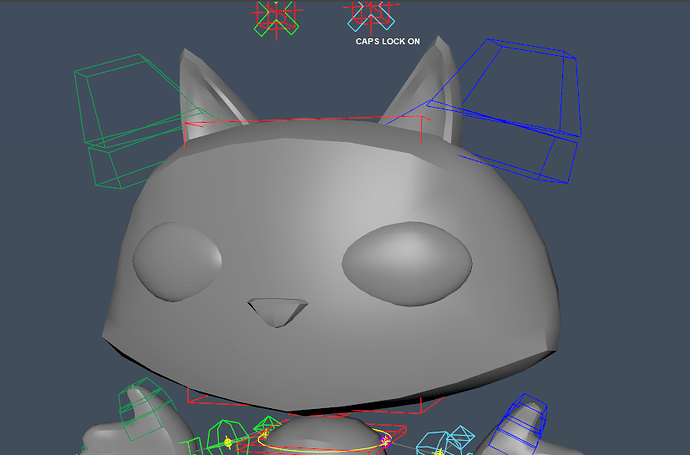 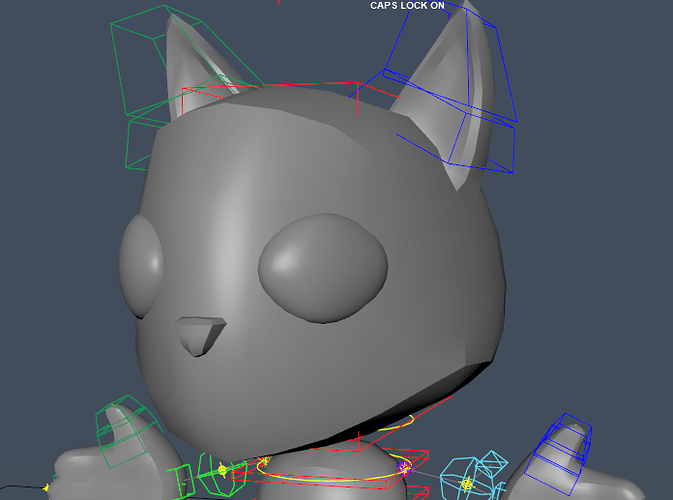 Hello @Gon_Furnier
The force scale uniform connects all the scaling XYZ axis to the Z-axis of the driver. and it is contradictory to having the squash to separated axis in XYZ.
If is for game export I will uncheck the uniform scaling and later Turn off all the “volume” scaling attr in the spine and limbs to avoid undesired squashes.
Later you can animate what have the squash.
If is for offline render it is less of a concern the squash effect. Just a visual choice. But you can do the same by turning off the “volume” attr