Hello! I’ve come across this weird bug (I guess?) where the joints aren’t created where I place the guide. I’ve provided screenshots below. 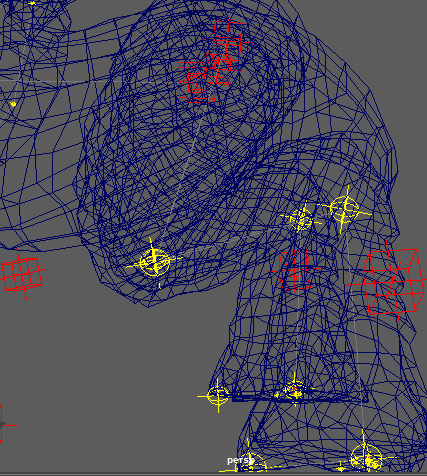 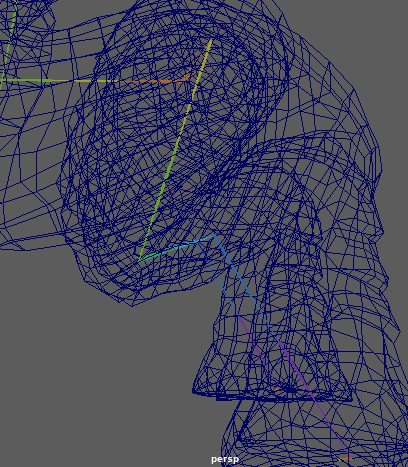 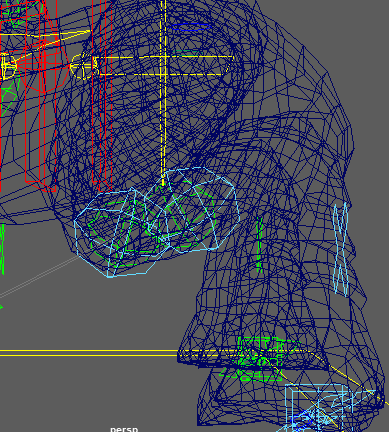 The thing is when I reload the file it places the bones where I want them to be, but it seems random because the next reload it would place them as the above images. 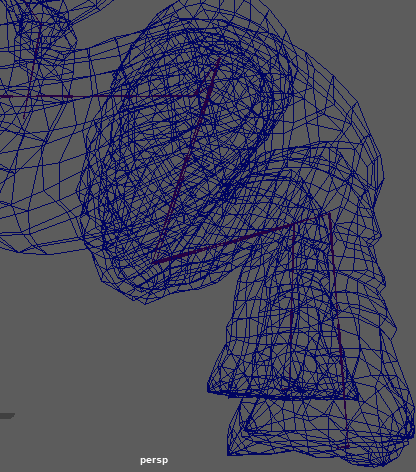 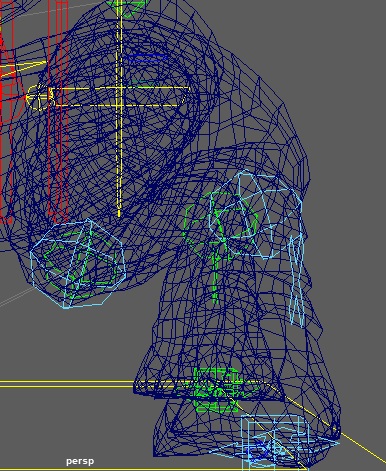 I’m using the quadruped template with the default legs that come with it.

Thank you for any advice.

That looks like some kind of flipping inaccuracy problem, and my first suspicion is the springSolver.

I’ve seen a few forum threads where the springSolver causes issues, or just solves backwards sometimes. There is an option in leg_3jnt_01 to use Rotation Plane solver instead. It won’t act identically, but it might solve that flip.

We did use the springSolver on our quadrupeds and didn’t see any problems. But our legs are well-positioned and straight in the model.

There is an old tutorial from Morgan Loomis “The Hind Leg”, which might only be available on the Internet Wayback archive now. But it got around the weird limitations of the spring solver by keeping it parented under a regular solver. I think the springSolver was never actually polished or finished.

Thank you for replying, I appreciate it!

It seems using the rotation plane solver fixed it, I’ll try finding that old tutorial too, thanks a lot.

The hind leg of a quadruped is quite a bit different from a standard biped leg. Technically the anatomy is similar, but for a dog, unlike a biped, their "heel" doesn't rest on the ground. For riggers and animators, this is kind of like having an...

No Flip Quadruped Hind Leg is an improvement upon an awesome hind leg rig by Morgan Loomis. I added the no flipping, fixed the rotation issue with the ikSpringSolver, and created this tutorial to help others with their quadruped rigs. Using Maya.