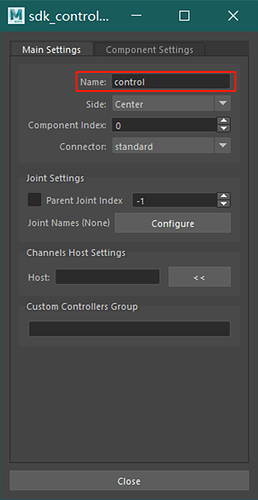 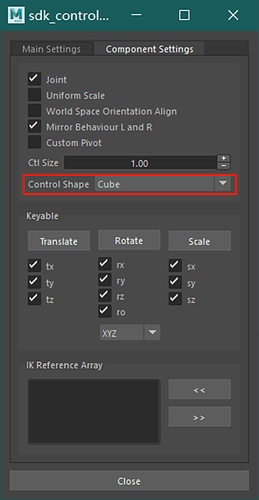 I don’t know if these are things that were missed when designing components.

I modified the relevant python script: 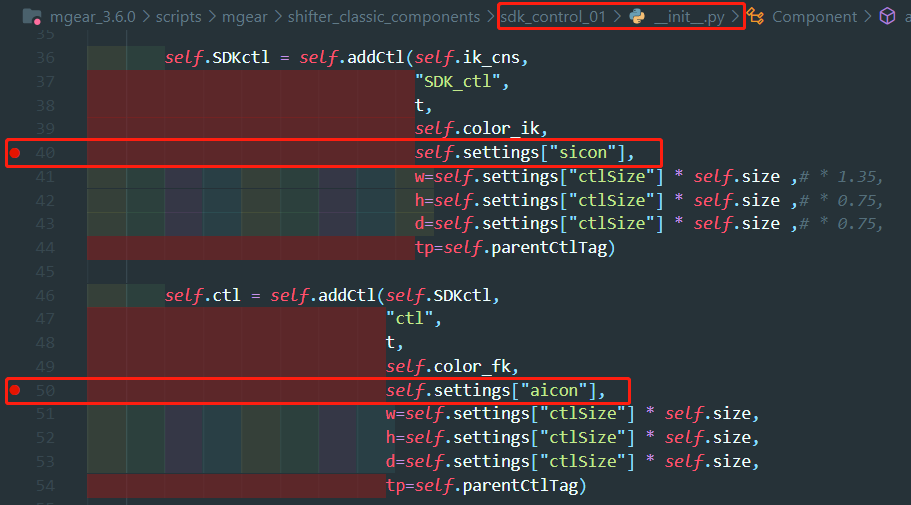 I updated the settingsUI.ui using Qt Designer and converted to settingsUI.py