When I started using mGear, I got really confused about space switches and the various theads I found on the forums got me even more confused so it might be time for a new thread that will eventually clarify everything for new mGear users starting with version 4+.

As you might remember, last week I was using the shoulder_01 with my mighty_neck_01 component and even recorded a video tutorial for this but ran into a problem as I couldn’t get the head orientation to be consistent with the rest of the spine and neck so I looked again into the issue and finally understood what Miquel was talking about few years ago:

Hey, Here’s a simple question. Is there a way to keep control_01 joint rotating in world space when rotating it’s parent control (joint)?

All the magic is done through two things :

I also recorded a little demo for people who would like to see this in action with few additional tips. 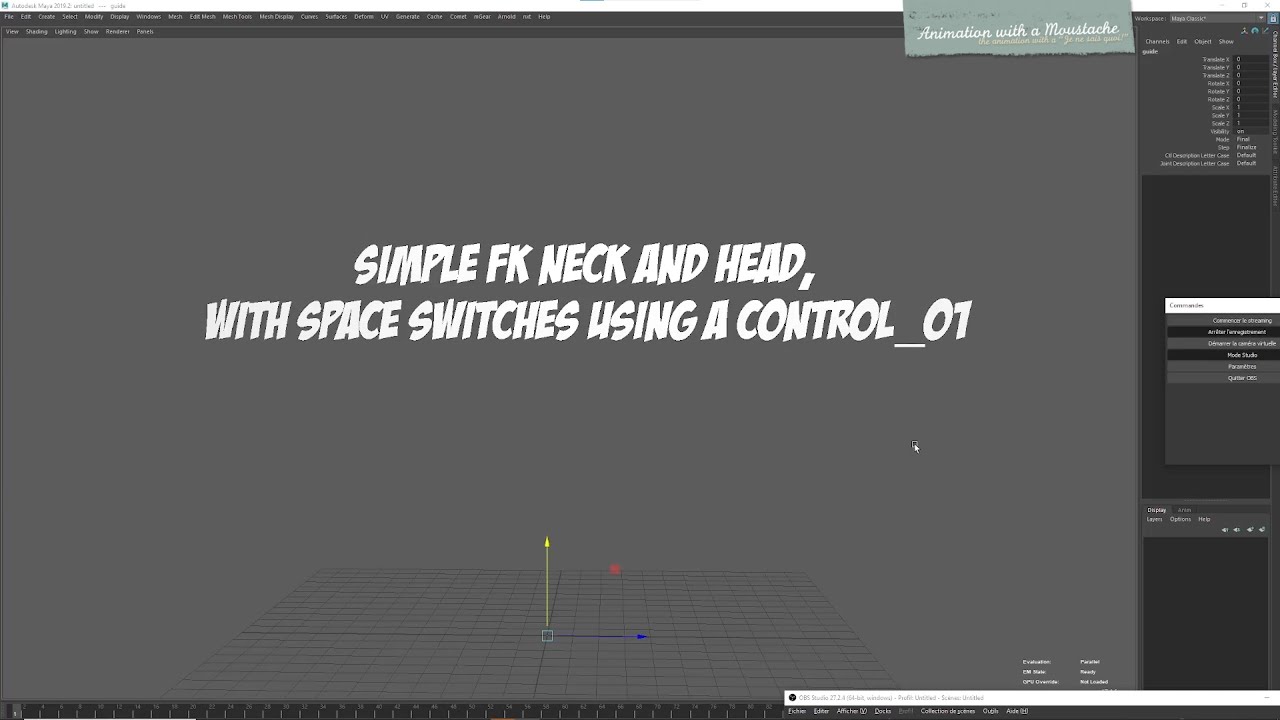