mGear not showing in Maya 2023

I got into mGear (v4.0.9) earlier in the year when testing out rigging solutions for a test short I was making in Maya 2020. I loved it and am starting the rigging for a longer project now, but have since upgraded to Maya 2023.

I’m having an issue though where the mGear dropdown doesn’t load in 2023 when I open Maya, but it did in 2020 (and still does). All the plugins are there in the plug in manager and are all supposedly loaded but the menu item won’t appear.
I’ve gone through some older threads about a similar thing in 2022 and I have made sure pyMel is installed (by both installing it after installing 2023, which did nothing and then a clean install of 2023 with pyMel installed from the outset and still it did nothing.)

I’m not overly technical with python etc, but the only way I can seem to actually load it is by dragging and dropping the userSetup.py file from the module / scripts folder into the Maya script editor and running that. It appears after that, but I worry that I would need to run that everytime and if I forgot to before opening a scene I’m going to get the rig freaking out - that happened to me a few times when working at Megalis and I loaded rigs without having mGear enabled, the results were not pretty haha!!

Wondering if anyone has any idea what might be stopping it from auto loading, I think I’ve done everything by the book. Any help would be really appreciated!

Start a clean maya and check the Output Window (windows → output window) and script editor for any errors. Do you see any?
Turn on Display Stack Trace, and Show line Numbers in Errors in the Script Editor’s History menu and try to run import mgear what is the output?

Hi Alonza, thanks for the reply!

Running the command import mgear (python, not MEL, I assume?) does nothing. The command sits in the script editor in 2023 with no errors but nothing happening either.
It is 100% the same version I have installed in both Maya 2020 & 2023, which is mGear 4.0.9, as it’s the only one I’ve ever downloaded. The ‘about’ section of mGear in 2020 confirms that. The only difference is the maya version, 2020 loads it fine, 2023 does not.
I can send screen shots for all the above if needed!

Not sure if that further helps narrow down the cause.
Cheers!
Michael

Do you have installed Pymel? it is optional for Maya 2023 but mGear needs it

Hi, I´ve just upgraded to Maya 2023, did install de Pymel, the plug-in manager does recognize it, but the menus… the buttons still doesn’t appear 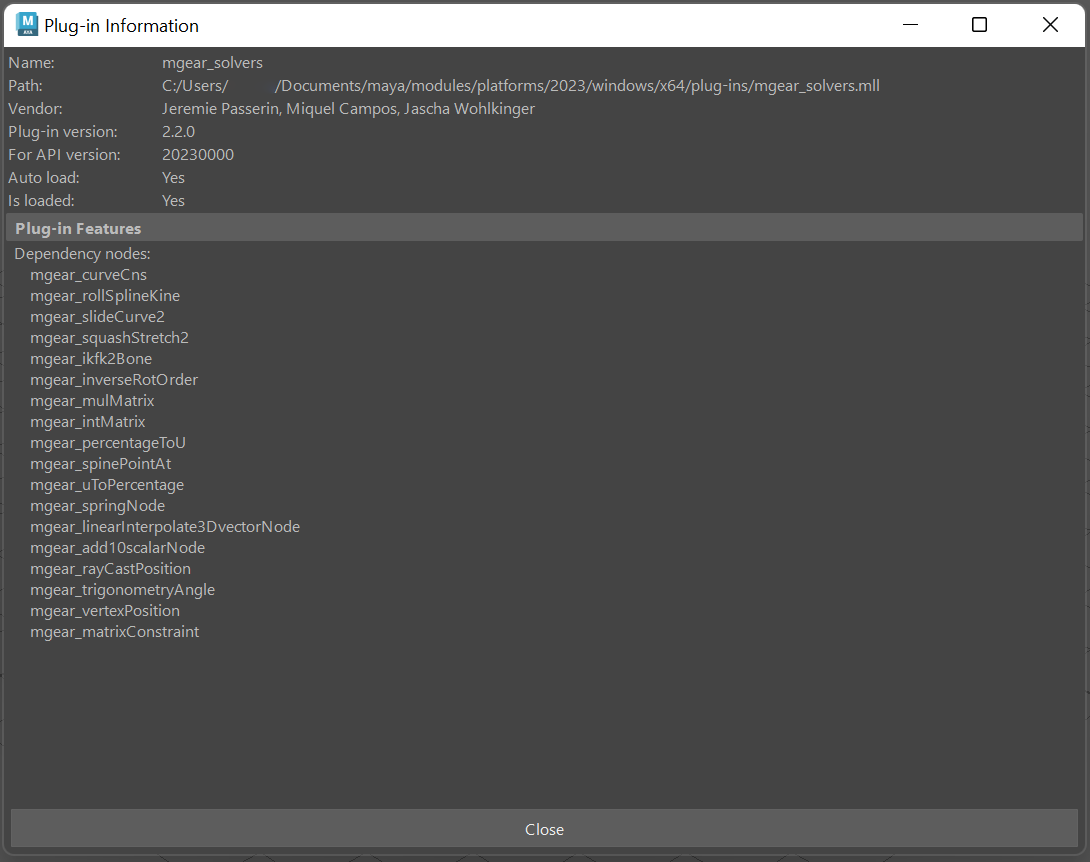 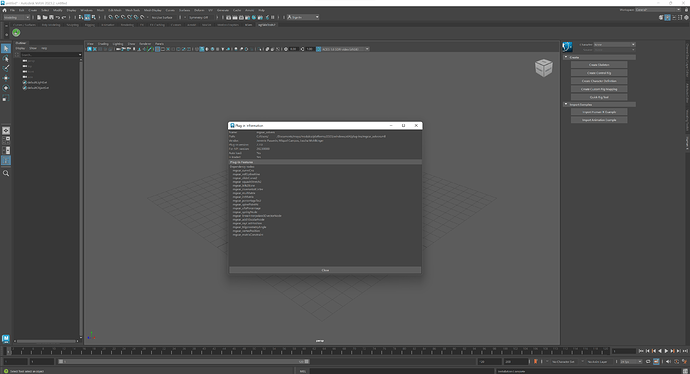 Hi @Miquel yes, I tried both installing it after having installed 2023 and a clean install. Neither worked unfortunately!

FYI the menu is only visible when on the Rigging menu set. You probably checked, but I say this because your screenshot shows you’re on the Modeling menu set.
F3 is the keyboard shortcut for Rigging menus.

only visible when on the Rigging menu set.

I’m not sure about that. It shows up in every menu set for me.

But I don’t have any answers for why it doesn’t show up, sorry folks.

I stand corrected! Not sure why I was sure about that.

As for why menu isn’t loading, if you have pymel and python 3 installed (when using the newer mayas), and the mgear plugin enabled it should definitely show up. Check the script editor and output window for errors.

The’re are any errors, no logs, no warnings, just drag n drop, or the old installing process.
It just looks fine, loaded and autoloaded in the plug-in menu, but still doesn’t appears. =(

If you are using python 3.0 or higher I don’t know what more to try. If it’s less than 3, that’s your problem.

Also, as an aside, make sure you have these check boxes checked so if an error does pop up it is described in detail. 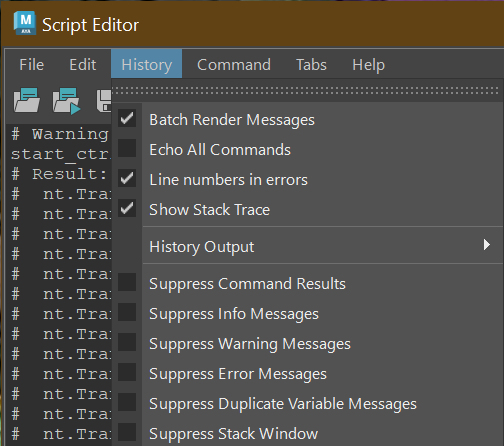